Our two Gold Duke of Edinburgh’s Award groups (Year 13 and Year 12) recently completed their training and qualifying expeditions over half term. We were so relieved to be able to get both expeditions done given the delays we faced due to the lockdown.

Mrs Morcumb, our DofE Coordinator had the following to say; “The training expedition took place in the local area, and the qualifying expedition took place in mid Wales. Both groups did incredibly well given the expeditions were run back-to-back.  While on the qualifying expedition the groups walked over 50 miles, carrying a big pack, and they camped for 3 nights on wild campsites on local farms. The groups showed amazing resilience and determination to succeed, despite the challenge of distance, blisters, and wild camping with just basic facilities for 4 days and 3 nights. They certainly had to dig deep to do the back-to-back expedition, but they rose to the challenge and were fantastic. Many congratulations to them all for completing it.”

A look back also to recent weeks where students have completed two Silver Duke of Edinburgh’s Award expeditions. A training expedition took place in the local Whitchurch area and then a qualifying expedition commenced in the Berwyns and Llangollen area.
Mrs Morcumb, our DofE Coordinator said; “The Year 11 Silver DofE students have waited patiently for their Silver training and qualifying expeditions to take place. Both expeditions were originally planned for the summer term of 2020 but of course had to be postponed. We were so pleased to at last be able to get both expeditions completed. Both teams worked incredibly well and had excellent organisation and navigation skills. They breezed through the expeditions because of their ability to work as a team and keep focussed on the task. The assessor was very pleased with their very competent performance.”
Many congratulations to the Silver teams, we hope many of you will carry on with DofE to Gold Level. 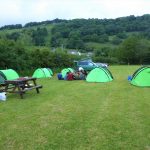 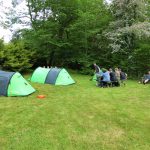 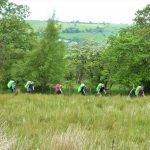 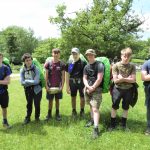 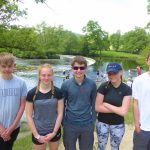 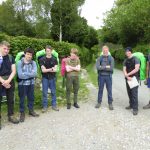 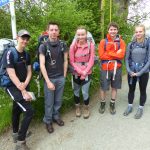 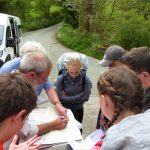 Posted by marchesadmin on 21st June 2021, under SJT