As part of the ShrewsAbility programme, Sir John Talbot’s students along with two other schools were recently invited to attend a mixed ability tournament at Mercedes-Football Hub. This event was organised to allow students with disabilities the opportunity to represent their school alongside their fellow peers, with the aim to promote the inclusivity of everyone within football.

The day commenced with a fantastic tour of Montgomery Waters Meadow stadium, where the students had chance to tour the home and away dressing rooms, before exploring the grounds. The students from the three schools then played in a tournament, which saw them modify the rules of the game to ensure that everyone could be included.

The end of the trip saw the students receive their certificates followed by a surprise visit from Dave Edwards, professional footballer and disability ambassador for Shrewsbury Town!

A big thank you to Shrewsbury Town in the Community for organising such a fantastic day, our students had a really enjoyable time! 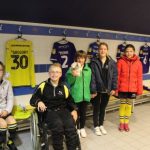 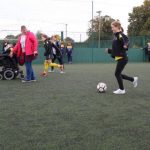 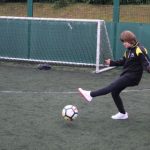 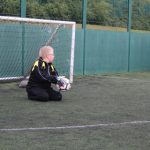 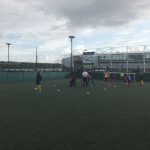 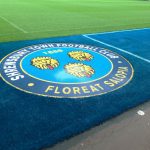 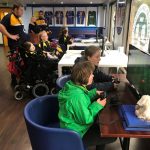 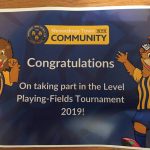 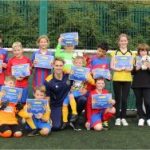 Posted by marchesadmin on 6th November 2019, under SJT