Each of the students will play a specific role as part of the Senior Student Body as they move to their final year in the Sixth Form. They will also be ambassadors for Sir John Talbot’s School across varied activities and events, play a role in ensuring that student voices are heard and act as both role models and mentors to the rest of the school.

We would like to welcome the new Senior Student Leadership team who can be seen here being presented with their badges by two of the outgoing team Holly Gilbert and Betsy Holmes. 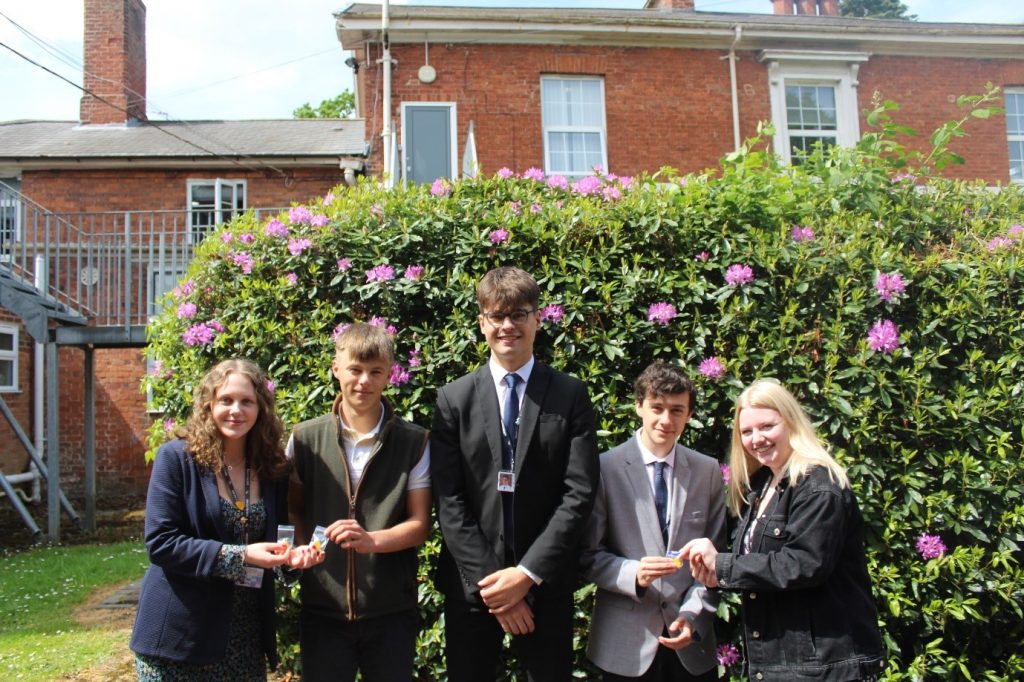