Twenty-four students, all of whom have studied Latin for at least a year, departed SJT at the end of last week headed for the outpost of the Roman Empire, Hadrian’s Wall. Friday morning was spent at The Roman Army Museum based at the site of Carvoran Roman Fort, and the afternoon at Vindolanda site. At Vindolanda, the students were given a talk by a volunteer guide and then had the opportunity to explore the ruined fort before going to the excellent museum. Vindolanda is famed for the ‘tablets’, ancient letters written by soldiers on small pieces of very fine wood which were discovered in the excavations of the fort. The latest find to be exhibited was a pair of Roman boxing gloves.

On Saturday, the group took the AD122 bus to Housesteads and after half an hour looking over that fort began walking the section of Hadrian’s Wall back to the Sill Youth Hostel where they had stayed for the duration of the trip. The weather was forecast to be terrible but the rain held off for most of the walk and they were able to picnic in ‘Sycamore Gap’! 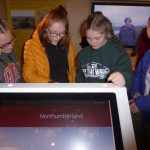 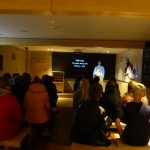 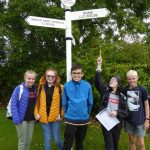 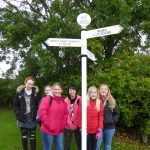 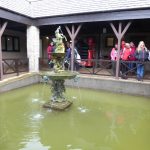 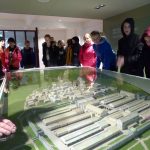 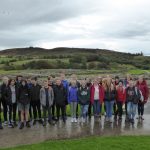 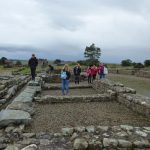 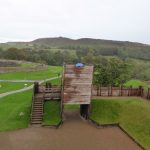 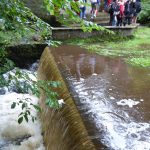 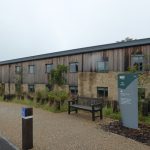 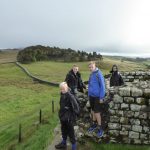 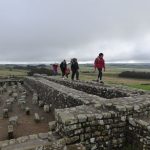 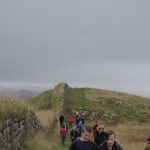 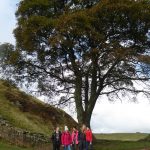 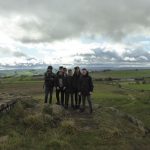 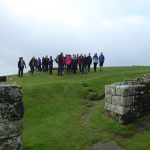 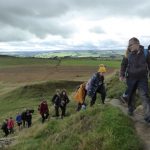 Posted by marchesadmin on 3rd October 2019, under SJT