The students found out about life in Kraków under Nazi occupation and in particular the fate of the Jewish population which was the largest in Europe. Before the Holocaust there were 700,000 Jews living in Kraków… today there are only around 100! The removal of Jewish life and culture was shocking and made the students think about how such an event could happen.  They were particularly moved by meeting Holocaust survivor, Mrs Krystyma Gill who was a member of the Roma community. She miraculously escaped the death squads and concentration camps because of a series of people who were prepared to help her.  It really did make the students realise that individuals can really make a difference and that we all need to face up to prejudice and injustice.

The visit also looked at life in Poland after the war and how communism changed life for the Polish population.  The students also visited the Wieliczka Salt mine – a UNESCO World Heritage Site, Kraków Old Town, Kazimierz Jewish Quarter, Remuh Synagogue, Galicia Jewish Museum, Oskar Schindler’s Museum and participated in Polish folk dancing.  All of which made this a very busy but fantastic trip! 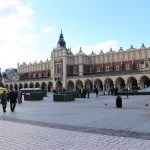 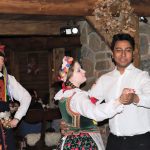 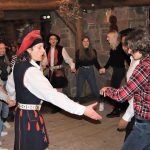 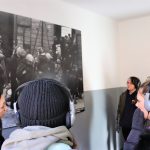 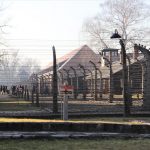 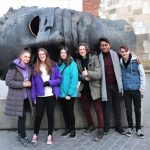 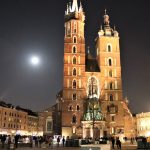 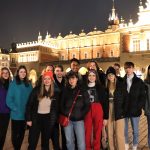 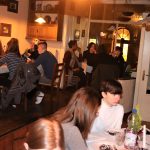 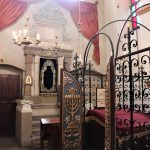 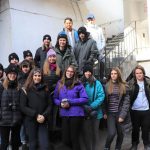 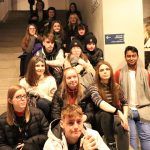 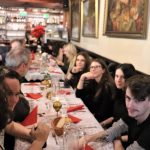 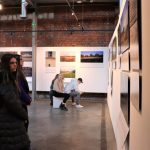 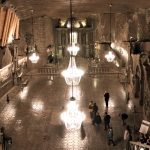 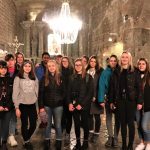 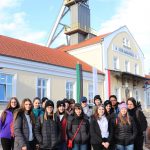 Posted by marchesadmin on 18th February 2020, under SJT